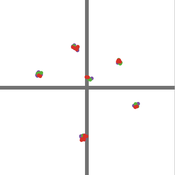 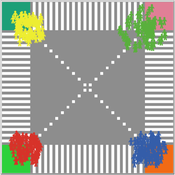 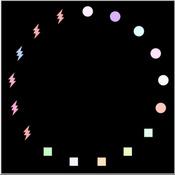 This project attempts to model how social media platforms recommend a user followers based on their interests, and how those individual interests change as a result of the influences from those they follow/are followed by.

We have three types of users on the platform: