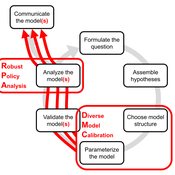 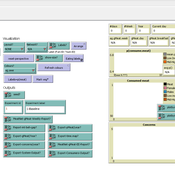 The Inspection Model represents a basic food safety system where inspectors, consumers and stores interact. The purpose of the model is to provide insight into an optimal level of inspectors in a food system by comparing three search strategies. 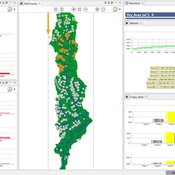 GAMA food security water scarcity irrigation water management Climate Change GAMA
This website uses cookies and Google Analytics to help us track user engagement and improve our site. If you'd like to know more information about what data we collect and why, please see our data privacy policy. If you continue to use this site, you consent to our use of cookies.
Accept