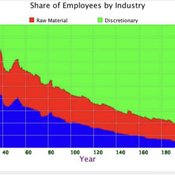 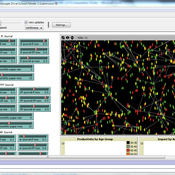 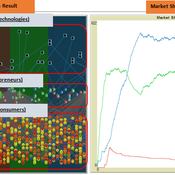 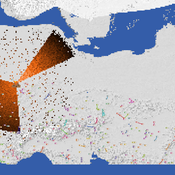 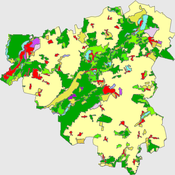 Agent-based modeling Societal demand Agricultural landscapes ecosystem services social-ecological system
This website uses cookies and Google Analytics to help us track user engagement and improve our site. If you'd like to know more information about what data we collect and why, please see our data privacy policy. If you continue to use this site, you consent to our use of cookies.
Accept