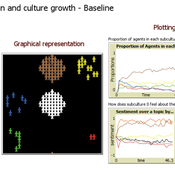 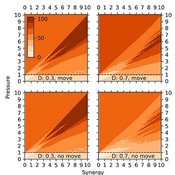 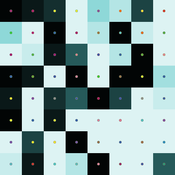 Evolution of cooperation, punishment and retaliation

Cultural group selection model of agents playing public good games and who are able to punish and punish back.

Simulating the evolution of the human family

The (cultural) evolution of cooperative breeding in harsh environments. 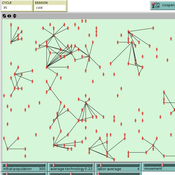 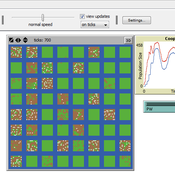 socialinequality egalitarianism stratification groupselection
This website uses cookies and Google Analytics to help us track user engagement and improve our site. If you'd like to know more information about what data we collect and why, please see our data privacy policy. If you continue to use this site, you consent to our use of cookies.
Accept