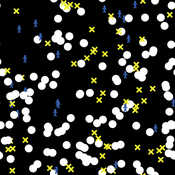 The purpose of this curricular model is to teach students the basics of modeling complex systems using agent-based modeling. It is a simple SIR model that simulates how a disease spreads through a population as its members change from susceptible to infected to recovered and then back to susceptible. The dynamics of the model are such that there are multiple emergent outcomes depending on the parameter settings, initial conditions, and chance. 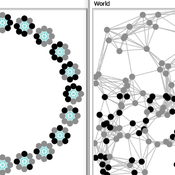 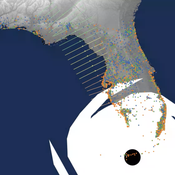 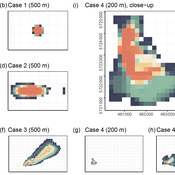 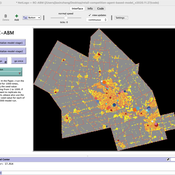