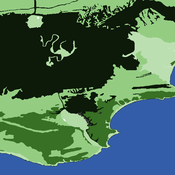 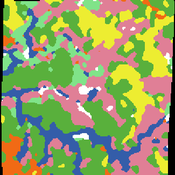 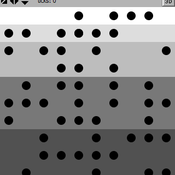 This model employs optimal foraging theory principles to generate predictions of which coastal habitats are exploited in climatically stable versus variable environments, using the American Samoa as a study area. 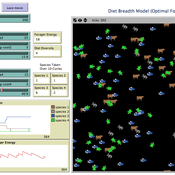 human behavioral ecology behavior eology decision optimal foraging theory ecology
This website uses cookies and Google Analytics to help us track user engagement and improve our site. If you'd like to know more information about what data we collect and why, please see our data privacy policy. If you continue to use this site, you consent to our use of cookies.
Accept