A Mathematical Model of The Beer Game

This is the R code of the mathematical model that includes the decision making formulations for artificial agents. This code corresponds to equations 1-70 given in the paper “A Mathematical Model of The Beer Game”. 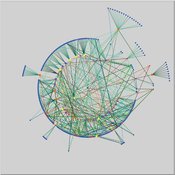 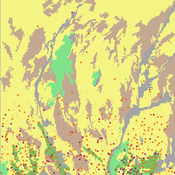 The model simulates the spatial patterns of secondary forest succession above the current alpine tree line in the context of land use and climate change. Three scenarios are offered: (1) climate change, (2) land use change, (3) species composition.

This is the R code of the mathematical model that includes the decision making formulations for artificial agents. Plus, the code for graphical output is also added to the original code. 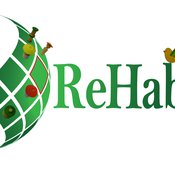 REHAB: A Role Playing Game to Explore the Influence of Knowledge and Communication on Natural Resources Management

REHAB has been designed as an ice-breaker in courses dealing with ecosystem management and participatory modelling. It helps introducing the two main tools used by the Companion Modelling approach, namely role-playing games and agent-based models.

replication system dynamics acquisition lag artificial agents beer game mathematical model
This website uses cookies and Google Analytics to help us track user engagement and improve our site. If you'd like to know more information about what data we collect and why, please see our data privacy policy. If you continue to use this site, you consent to our use of cookies.
Accept