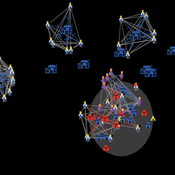 This model describes and analyses the Travel-Tour Case study. 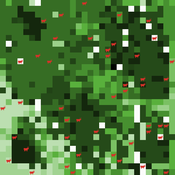 Increased costs of cooperation help cooperators in the long run 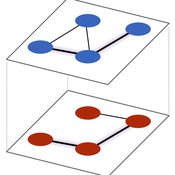 Network formation on a two-layer multiplex with shocks

A dynamic model of social network formation on single-layer and multiplex networks with structural incentives that vary over time.

incentives multiplex networks network formation shock
This website uses cookies and Google Analytics to help us track user engagement and improve our site. If you'd like to know more information about what data we collect and why, please see our data privacy policy. If you continue to use this site, you consent to our use of cookies.
Accept