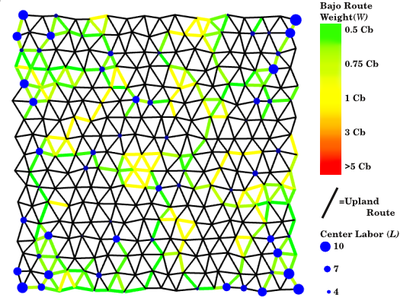 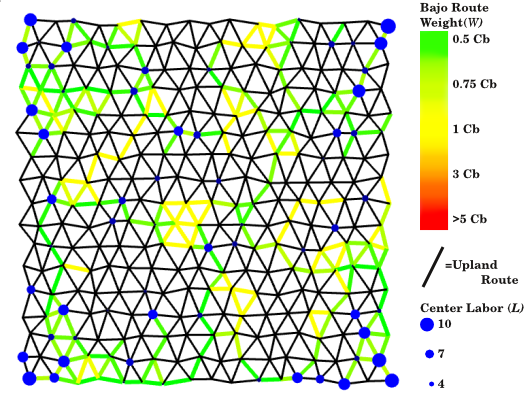 CHAAHK release 1.0 included a downloadable directory including the model’s source code and a large collection of R scripts diverse in relevance and quality. These files were intended as a time capsule: a perfect representation of the working directory associated with CHAAHK at the time that my thesis was submitted. Things were not changed from their original state to render my thesis research transparent and in theory reproducible. However, user-friendliness became something of a casualty in the process. Most critically, the uploaded directory was an Eclipse “project” directory, so the simulation itself could not be easily run without having both Eclipse and Repast installed locally. This document accompanies a newer (1.1.0) release of CHAAHK, which (optionally) comes packaged as an executable installer that only requires a Java installation. On my website there are tutorials for both installing Repast models and running them in a GUI. This update’s purpose was to finalize CHAAHK as a deliverable while changing as little about the simulation’s actual behavior as possible, as to provide a more approachable lens to judge my original thesis for what it’s worth.

I also reorganized my R scripts, which here are included in the “data” folder of the .zip download. Compared to before, the scripts feature more deliberate variable names, less redundant code, and improved readability. The attached documentation for 1.1 illustrates the results of a new series of CHAAHK runs using this updated implementation. There are differences between the original and updated model outputs, but the original synthesis still applies to this newer set of data just the same.