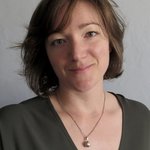 Dr. Gravel-Miguel currently works as a Postdoctoral Research Scholar for the Institute of Human Origins at Arizona State University. She does research in Archaeology and focuses on the Upper Paleolithic of Southwest Europe. She currently works on projects ranging from cultural transmission to human-environment interactions in prehistory.

The effect of error on cultural transmission

This is the replication of the experiment performed by Eerkens and Lipo (2005) to look at the effect of copying errors when specific traits are transferred from an individual to another. 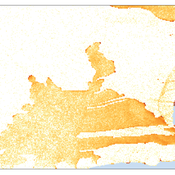 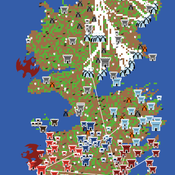