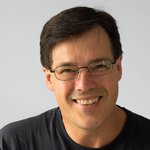 After being the economic development officer for the Little/Salmon Carmacks First Nation, Tim used all his spare time trying to determine a practical understanding of the events he witnessed. This led him to complexity, specifically human emergent behaviour and the evolutionary prerequisites present in human society. These prerequisites predicted many of the apparently immutable ‘modern problems’ in society. First, he tried disseminating the knowledge in popular book form, but that failed – three times. He decided to obtain PhD to make his ‘voice’ louder. He chose sociology, poorly as it turns out as he was told his research had ‘no academic value whatsoever’. After being forced out of University, he taught himself agent-based modelling to demonstrate his ideas and published his first peer-reviewed paper without affiliation while working as a warehouse labourer. Subsequently, he managed to interest Steve Keen in his ideas and his second attempt at a PhD succeeded. His most recent work involves understanding the basic forces generated by trade in a complex system. He is most interested in how the empirically present evolutionary prerequisites impact market patterns.

A model that strips trade down to its core to explore foundational emergent behaviour and evolution in trade systems. 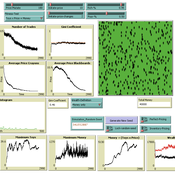 This is the Toy Trader but with two additional goods being traded. 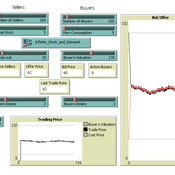 This model reproduces the double auction experiments and explores the difference between short-term and long-term trading and pricing. 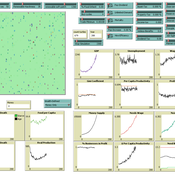 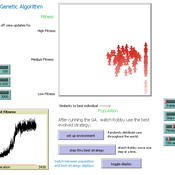 This is a modification of the RobbyGA model by the Santa Fe Institute (see model Info tab for full information). The basic idea is that the GA has been changed to one where the agents have a set lifetime, anyone can reproduce with anyone, but where there is a user-set amount of ‘starvation’ that kills the agents that have a too low fitness.

This model is a modification of Metaphoria 2019, where the monetary system can be run with agents that do not die, but their characteristics are mutated as they are in the mortal population.

This is a modification of Metaphoria 2019 so that the eternal population is subjected to all the evolutionary forces as the mortal population.