This model is an adaptation from the NetLogo Thermostat model:

This model has been developed to illustrate the behaviour of the system in open loop as well as in closed loop through an ON-OFF controller.

The regulatory behaviour can be inhibited by deactivating the controller (with a chooser) in the interface. 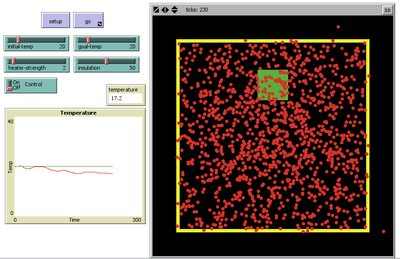 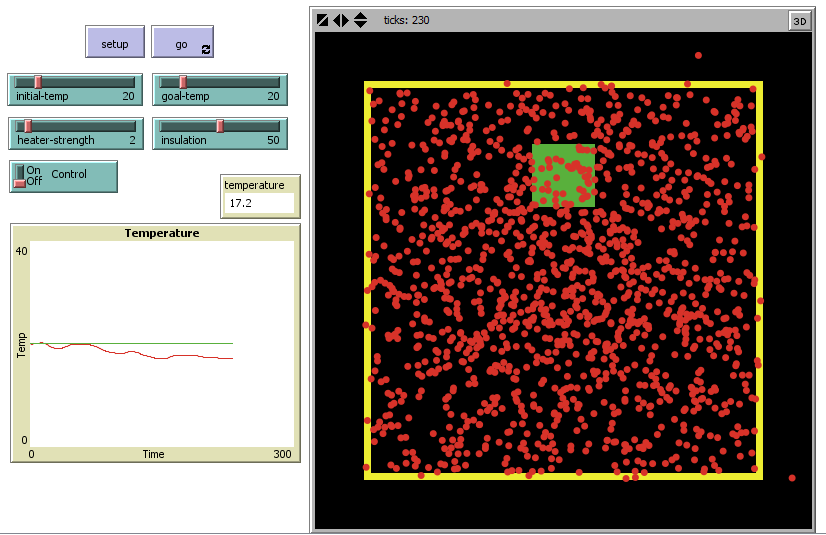 This model has not been reviewed by CoMSES Net and should be independently reviewed to meet the Open Code Badge guidelines.
You can use the following HTML or Markdown code to create an Open Code Badge that links to version 1.2.0 of this computational model.
Contributors