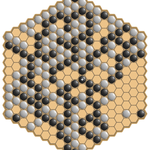 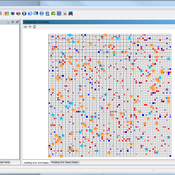 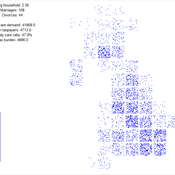 This simulation investigates the provision and receipt of social care in a simulated UK population. Agents may decide to provide care, either informally or by paying for private carers, when a member of their kinship network exhibits care need. Care-giving decisions are informed by agents’ health status, employment status, closeness of their relationship to the affected agent, and geographical proximity. Agents may undergo various life-course transitions, including partnership formation and dissolution, migrating domestically, having children, and changing jobs. The results indicate that the model produces realistic patterns of care provision and receipt, despite the relative paucity of empirical data to inform the model.