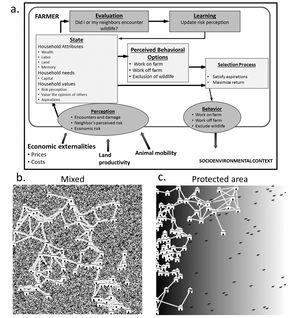 Th version of the code was used as part the publication attached.