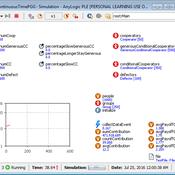 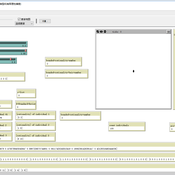 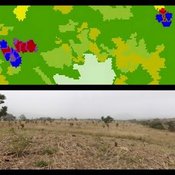 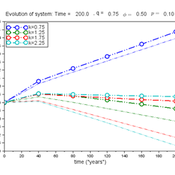 Lifestyle tradeoffs and the decline of well-being

Scilab version of an agent-based model of societal well-being, based on the factors of: overvaluation of conspicuous prosperity; tradeoff rate between inconspicuous/conspicuous well-being factors; turnover probability; and individual variation. 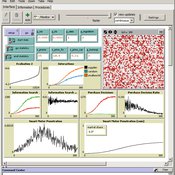 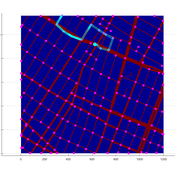 This code simulates the WiFi user tracking system described in: Thron et al., “Design and Simulation of Sensor Networks for Tracking Wifi Users in Outdoor Urban Environments”. Testbenches used to create the figures in the paper are included.

river management ecological health power relationships flood risk sociology
This website uses cookies and Google Analytics to help us track user engagement and improve our site. If you'd like to know more information about what data we collect and why, please see our data privacy policy. If you continue to use this site, you consent to our use of cookies.
Accept