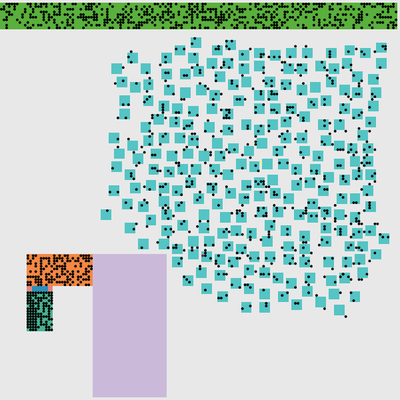 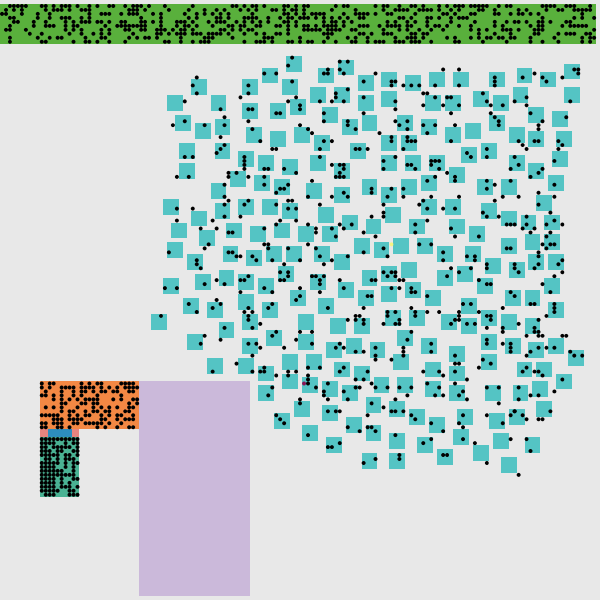 This is the Netlogo version of the Mission San Diego model, an epidemic model of Mission San Diego population in the 18th and early 19th century. The model was originally developed in RePast, but is no longer maintained in that format.