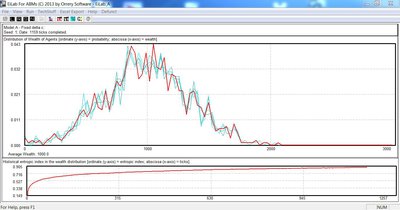 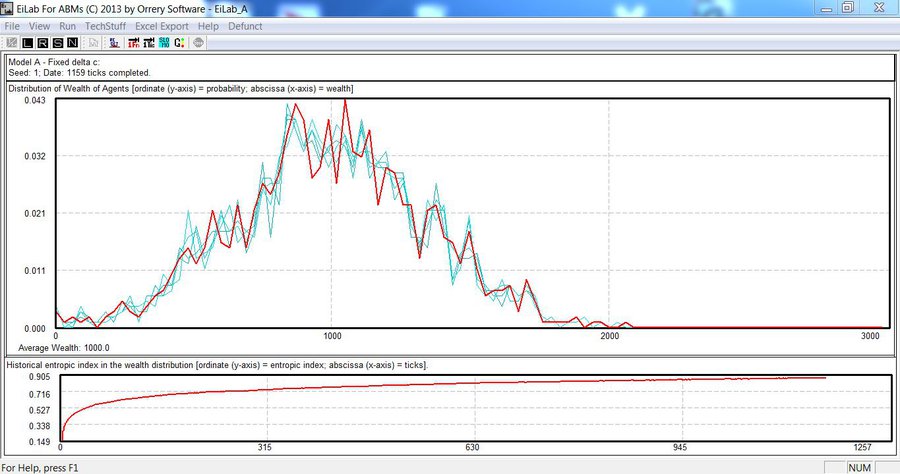 This is still a work in progress. There are lots of options for data export to MS Excel in CSV format. It is a bench tool, and not meant for careless use. Any help available is in the IWiz panels, or MLRSN panels (MLRSN means Main-Left-Right-Status-Notes), or the included documentation. Read those carefully.

BUT, the software will fail if you ask it to do some things. Not all components of a windows application have been added or tested. Do not save the results of any run. Do not use the help features of a standard windows application (e.g. the F1 key).

If it crashes for any reason, the author would appreciate a brief note explaining the nature of the crash. [email protected]

This model has not been reviewed by CoMSES Net and should be independently reviewed to meet the Open Code Badge guidelines.
You can use the following HTML or Markdown code to create an Open Code Badge that links to version 1.4.0 of this computational model.
Download Version 1.4.0
Contributors