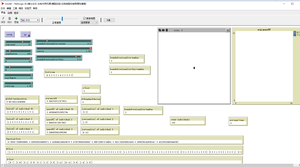 This code is used only for academic research and prohibited for other commercial purposes.