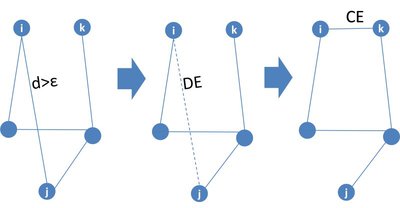 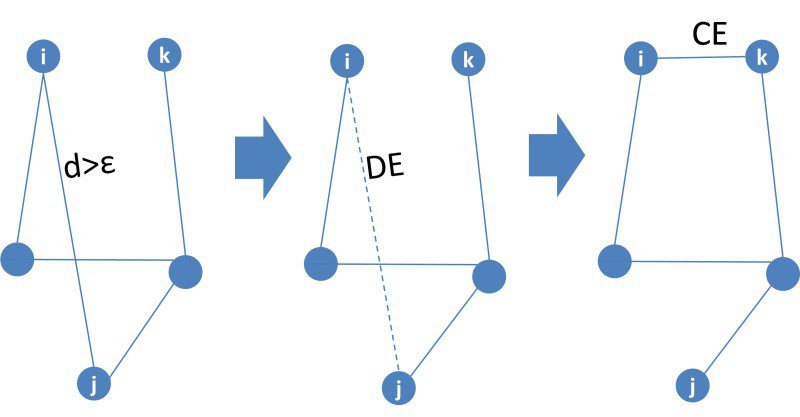 The current network structure forms the basis of future network evolution, and the opinion difference between users in the network affects the network evolution strategy. This study focuses on the impact of opinion differences (opinion distances) and influence differences (in-degree centrality) on the network structure. The adaptive process of the consumer advice network includes two types of activities: disconnect edge (DE) and connect edge (CE). In the disconnect and connect process of the consumer advice network, DE and CE strategies are based on opinion distance and node influence